Test Driven Development is a popular concept in Software Development, leading to higher quality code that’s easier to maintain. Automated testing is normally a foreign concept in the Operations/DevOps world, but as you ssh into your servers to make that quick fix or run your updated script (fingers crossed), you might be wondering if there’s a better way. A way that gives you the confidence in your script and lets you test those scripts in isolation. There is a better way! Test Driven Infrastructure (TDI) is now possible. I know, it sounds crazy.

At this session you’ll learn the how, and more importantly the why, of TDI. You’ll see how Chef can be tested with Test Kitchen and Chef InSpec. You’ll also learn how to improve your feedback cycle with Docker, and using the Docker approach on a CI server. There’s even a live demo! 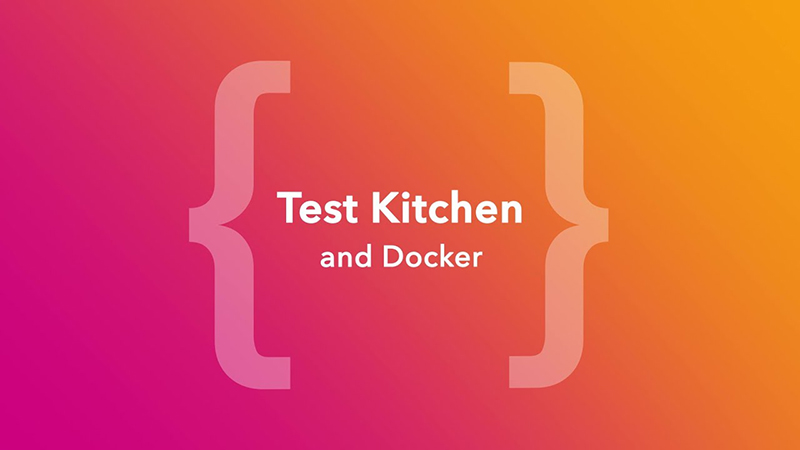 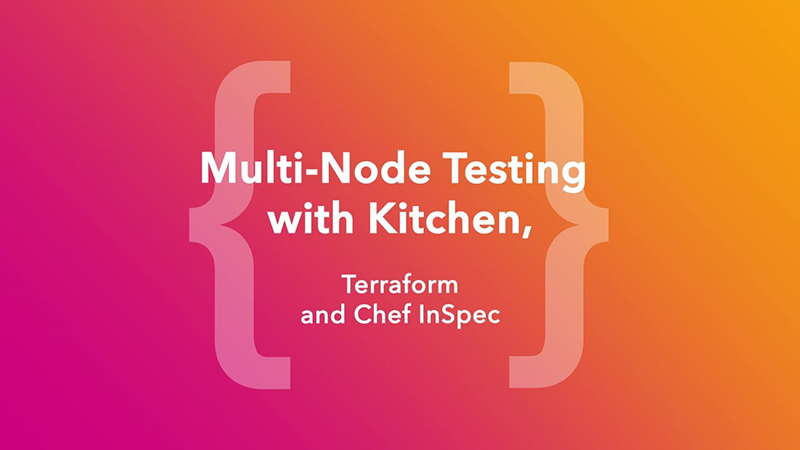 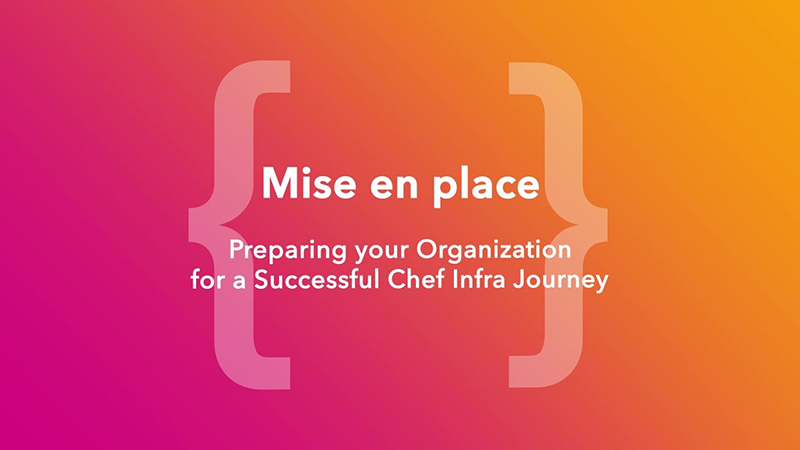 Please consider disabling any content blockers you may have running before refreshing the page.

If you have questions in the meantime, feel free to email us directly at sales@chef.io.